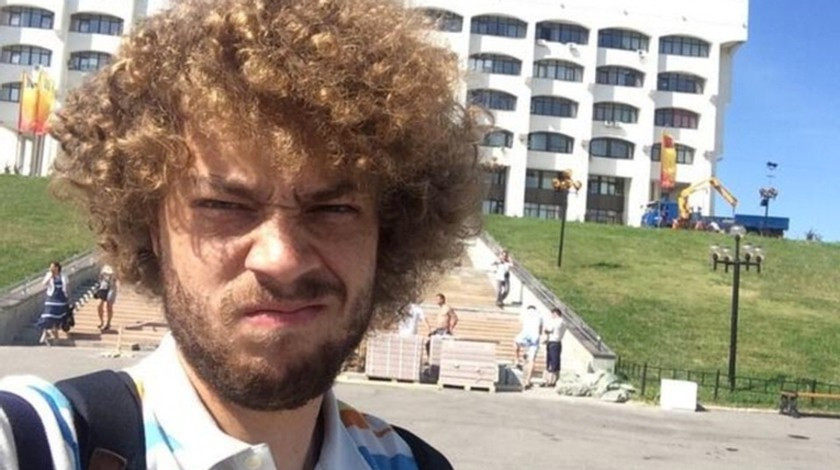 In the city of Kapoeta in South Sudan, Ilya Varlamov, his wife Lyubov, the founder of Mediazona Pyotr Verzilov, director of the European gymnasium Ivan Bogantsev and businessman Vadim Ginzburg were detained. They came to Africa as tourists.

“We arrived at Kapoeta Airport to fly to Juba, the capital of South Sudan. Then some local military or security officers arrived and began to search our luggage. And they saw the remote control of the drone, and the drone was taken from me at the airport of Entebbe in Uganda. And for some reason they decided that we launched the drone, although we did not launch it, in the end they took us off the plane and detained us, we are now in some incomprehensible department. They tried to take the phones, but we do not give them the phones, ”Varlamov said.

A little later, he said: “We were told that we were arrested.”

How an Internet specialist can raise prices for his services: recommendations from Interra experts

How to set up a sales funnel in Yandex.Metrica and Google Analytics